On June 22022, 20 RSCJ from our Province gathered together at the Kairos Centre, Roehampton for our Provincial Assembly. It was the first time we had met as a group face to face for three years. So there was much reconnecting and catching up there was an air of excitement as the first session began. We were working during these days with an image and a song: Wood Hath Hope. The focus for these days was to pray together, reflect on our future together as well as just spending time together and socialising.

After a welcome and a setting of the scene from Cath, we began with a reflective session led by Lorraine which included a beautiful liturgy enabling us to take on a contemplative stance and root us in a discerning space.

We worked in reflection groups on the second day, sharing our prepared responses to the question: ‘What might God be asking of us as a Province, both now and into the future?’ The open plenary enabled us to listen to the fruits of each group and shared silences helped us to go deeper in our reflections. Another group task was to work together on questions around vulnerability and resilience. Again, the sharing was rich and it was good to be back together face to face. A lot of energy and excitement was generated as we continued a reflection on future community models and housing.

Different people prepared Morning Prayer each day offering a variety of gifts and starting off our working day in a reflective way.

Over coffee breaks, meals and in the evenings we enjoyed each other’s company and took time to enjoy the environment of the Kairos Centre.

We were joined for our Closing Mass on the third day by Fr Martin Poulsom SDB who celebrated a lovely Mass which included the marking of the ending of the Provincial Team’s first mandate and thanking Chris Edwards for her service as well as welcoming Marianne on to the new Team for the next three years. Cath, Margaret and Sheila continue. The Team members were thanked and blessed and the liturgy finished with Cath blessing each member of the Province as we continue our mission wherever and however we are.

An important gathering enjoyed by all. 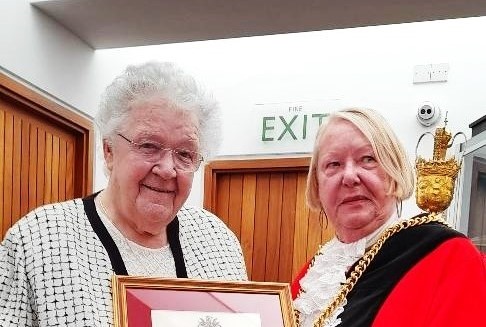 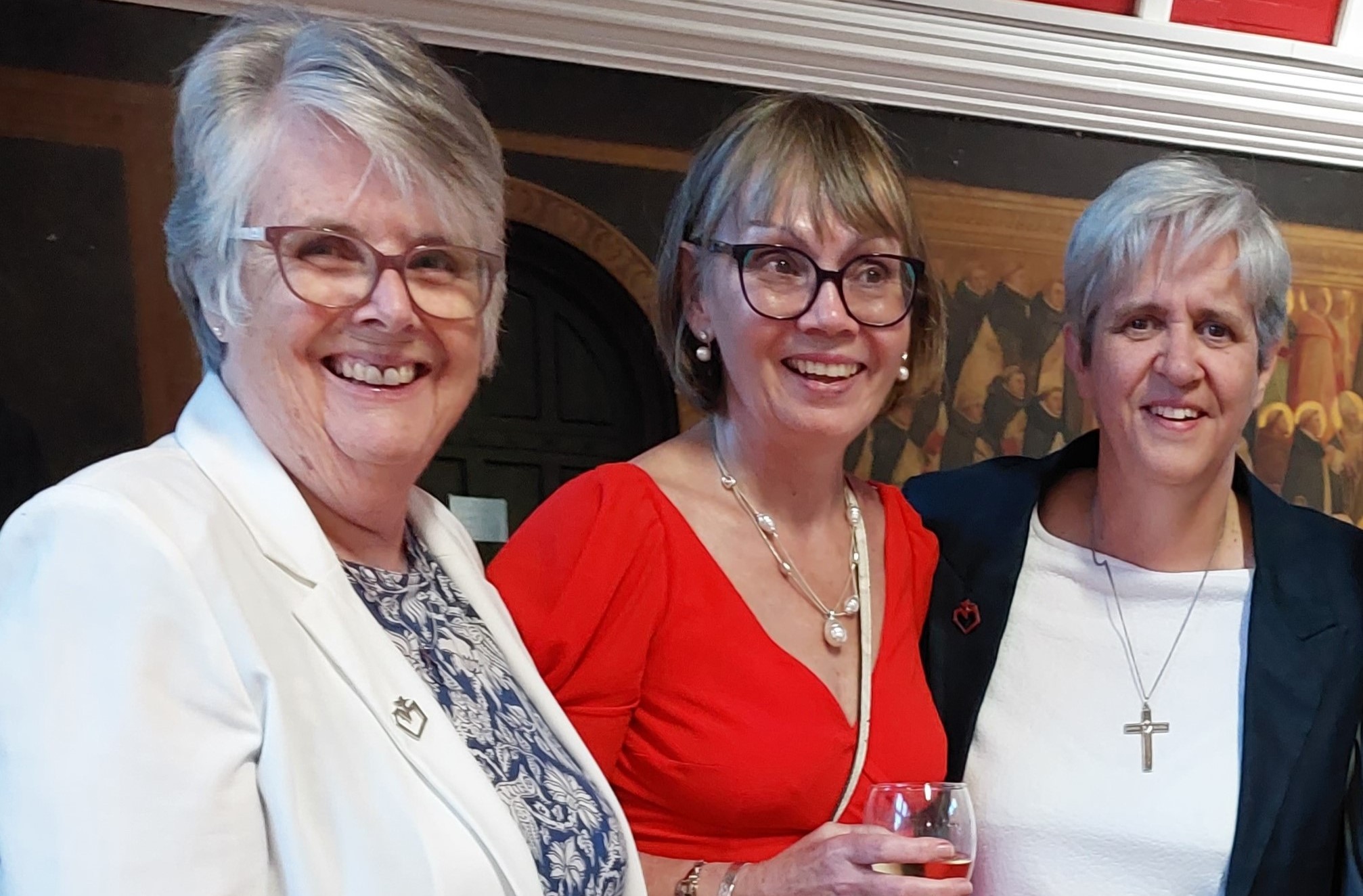